What it is:
In 2016, Germany decided to make it a law to put visual warnings on all tabacco related packaging. It’s supposed to hit where it hurts! Unfortunately it isn’t that productive to warn the addicts – who cares if smoking kills – but you sure don’t want to be called a fool, right? So I decided to make my own personal warning as a constant reminder and casual adbusting opportunity (since it’s still allowed in Germany to advertise for a faster death on billboards and such).

What I did:
This is what I come up with in InDesign in about 10 minutes at 2 am. 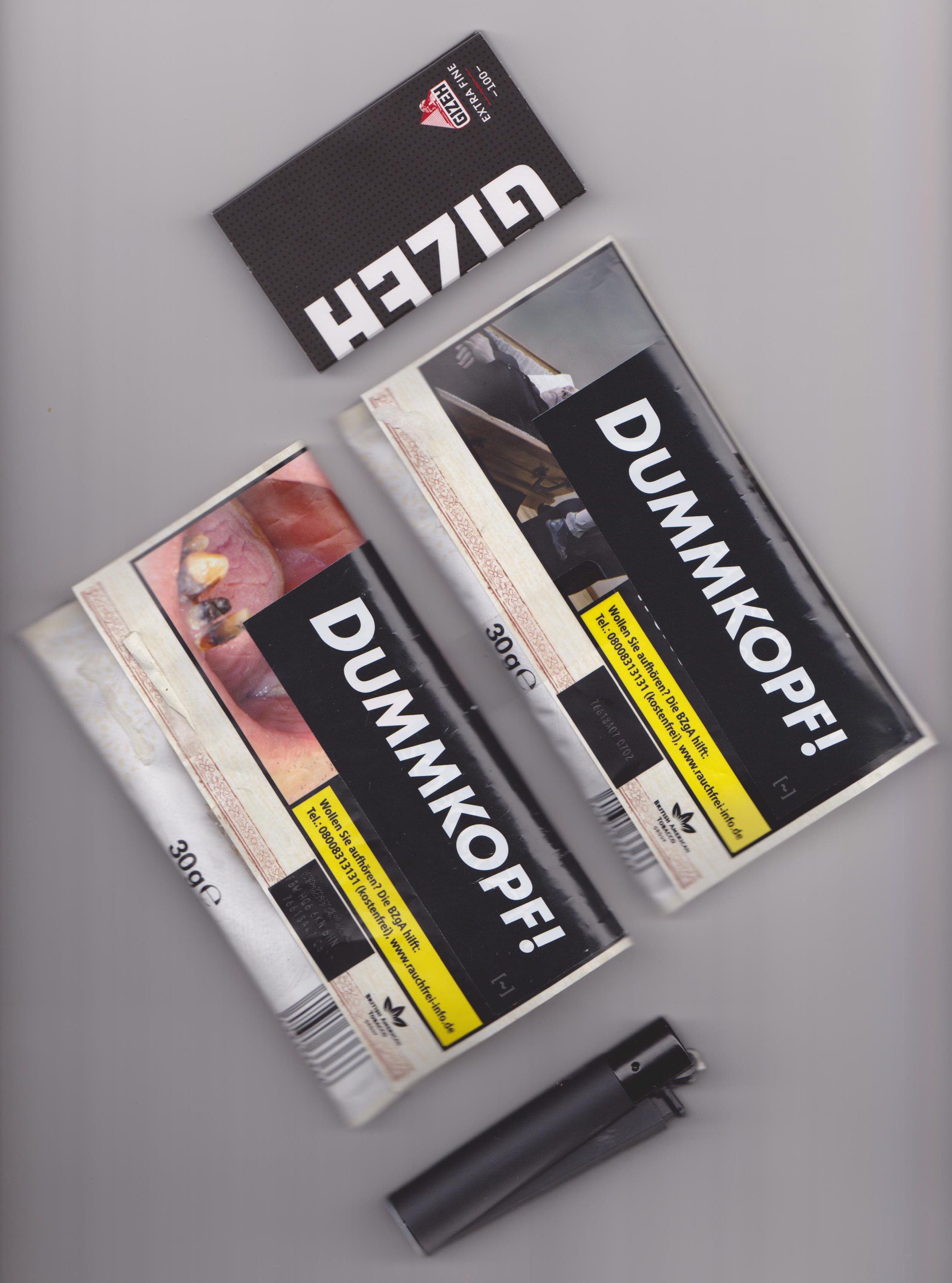 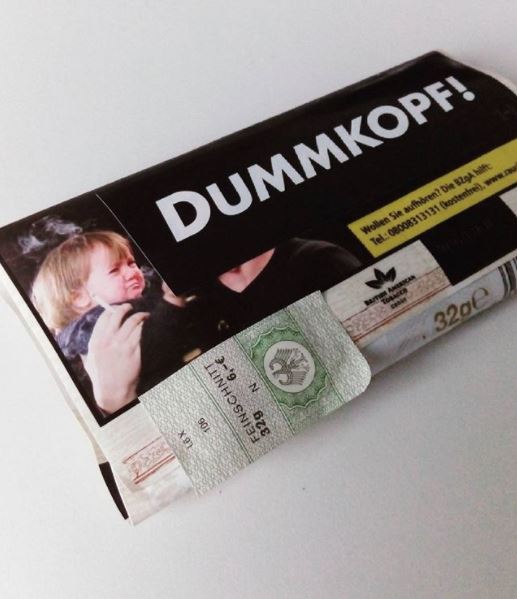